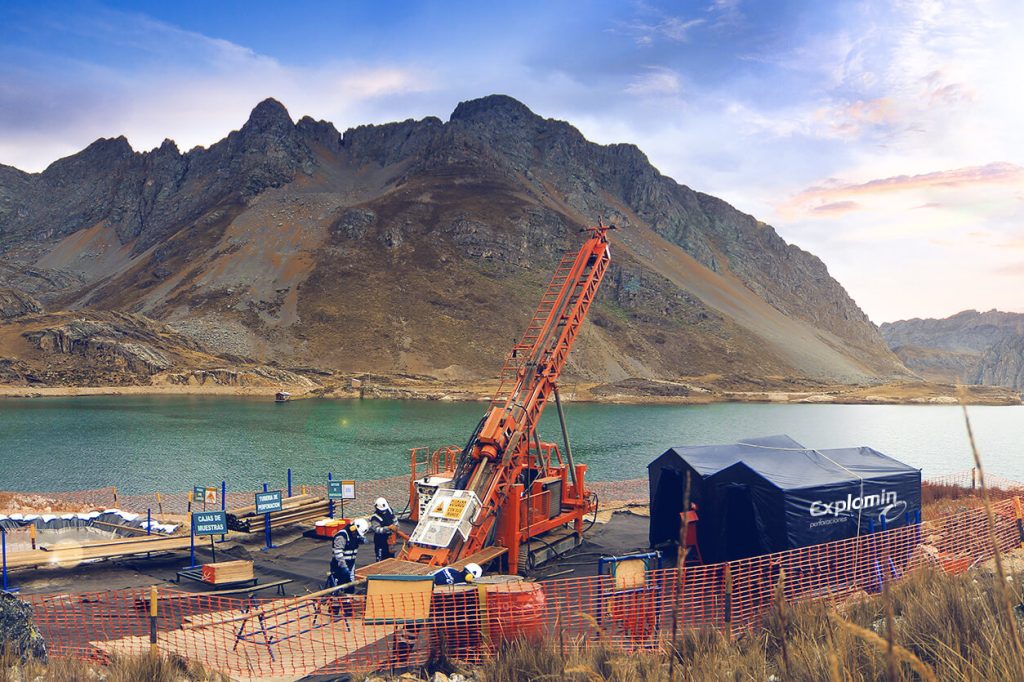 Throughout the 20 years of its existence, Explomin has proven that business know-how is not enough to achieve success. Although the most important ingredients are the commitment and shared vision of people, their energy made a winning formula in order for Explomin to have a remarkable growth.

Normally, it is a great challenge to operate 24 projects simultaneously. The task becomes even harder with the huge variety of extreme conditions: from the Colombian jungle with temperatures up to 40 C (104 F) to the Chilean and Peruvian Andes with altitudes reaching over 5000 m (16 404 ft) above sea level. On top of that, in 2021 the COVID-19 pandemic severely affected South America and thus forced Explomin to discover new ways to operate under very difficult conditions and still be able to succeed on every project worldwide. Growing regardless of the tough scenarios, just proves the company’s resilience and capability to perform at their best even under high pressure. Now, Explomin’s expansion plan has targeted new continents. After establishing a solid position in Latin America, its next growth phases have led the company to new projects in Europe and North America.

The first project of this plan is located in Spain (Iberian Pyrite Belt), which is going to be considered as the hub of the European/African operations of the company. From there Explomin is perfectly positioned to serve other countries such as Portugal and Morocco. Expanding even further during the first quarter of 2022, the company is now performing diamond drilling, RC drilling, hydrogeological, geotechnical and directional drilling, and is also promoting their other division of mining solutions, providing a whole integrated service line.

Part of the company’s global positioning strategy is to combine the European drilling knowledge with the Latin American know-how strengthening their multicultural expertise, achieving a worldwide rotation of skilled and expert workforce, thus improving their service quality and safety standards. It is important to mention that Explomin is certified as a ‘Great Place to Work’ – an honor achieved thanks to their own employees, which motivates them to expand this great work environment to all of its operations around the globe.

Among other expansion strategies, Explomin will focus on its strengths, such as their award-winning safety and operation standards, which stand out among other competitors in the Latin American region. These strict standards guarantee a safer work environment for the personnel as well as efficient drilling and results. Additionally, the fact that Explomin’s state-of-the-art machinery, which can execute projects in a timely manner and with outstanding results, is located in Europe adds a major leverage, since the manufacturers are closer and can deliver new equipment in less time, allowing to renew the fleet more frequently.

All of these important strengths are confirmed by Explomin’s position in the prestigious Worldwide Drilling Rankings – 8th for drilled meters; 11th for sales volume; and 10th for drill rigs fleet – making it one of the World Top 10 drilling companies.

This ambitious growth plan is happening simultaneously in Europe and North America, setting an important milestone in Explomin’s promising future. Explomin is glad to tell the story of its impressive journey and is looking forward to sharing its next steps. 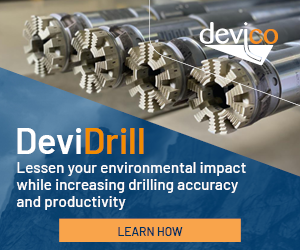 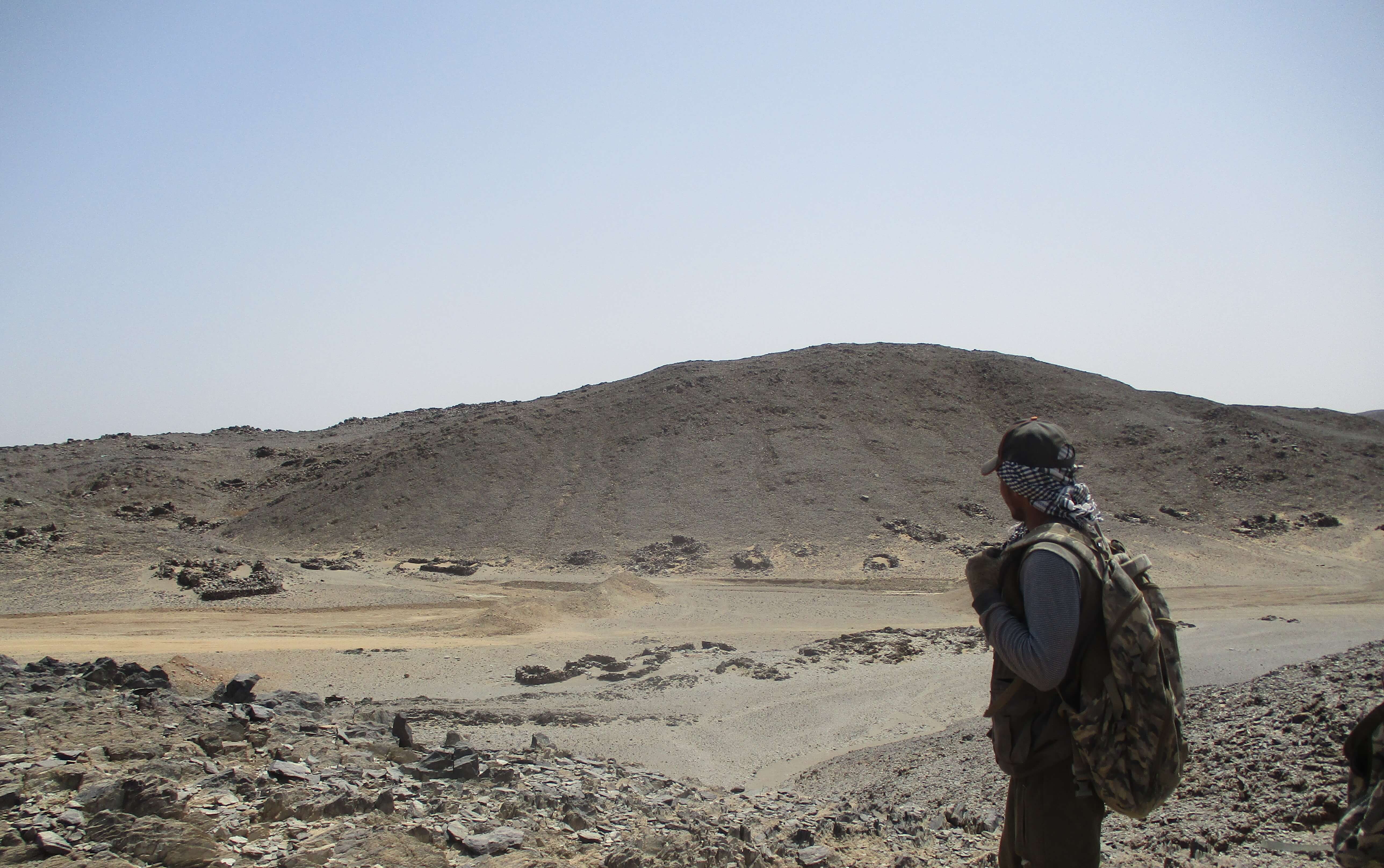 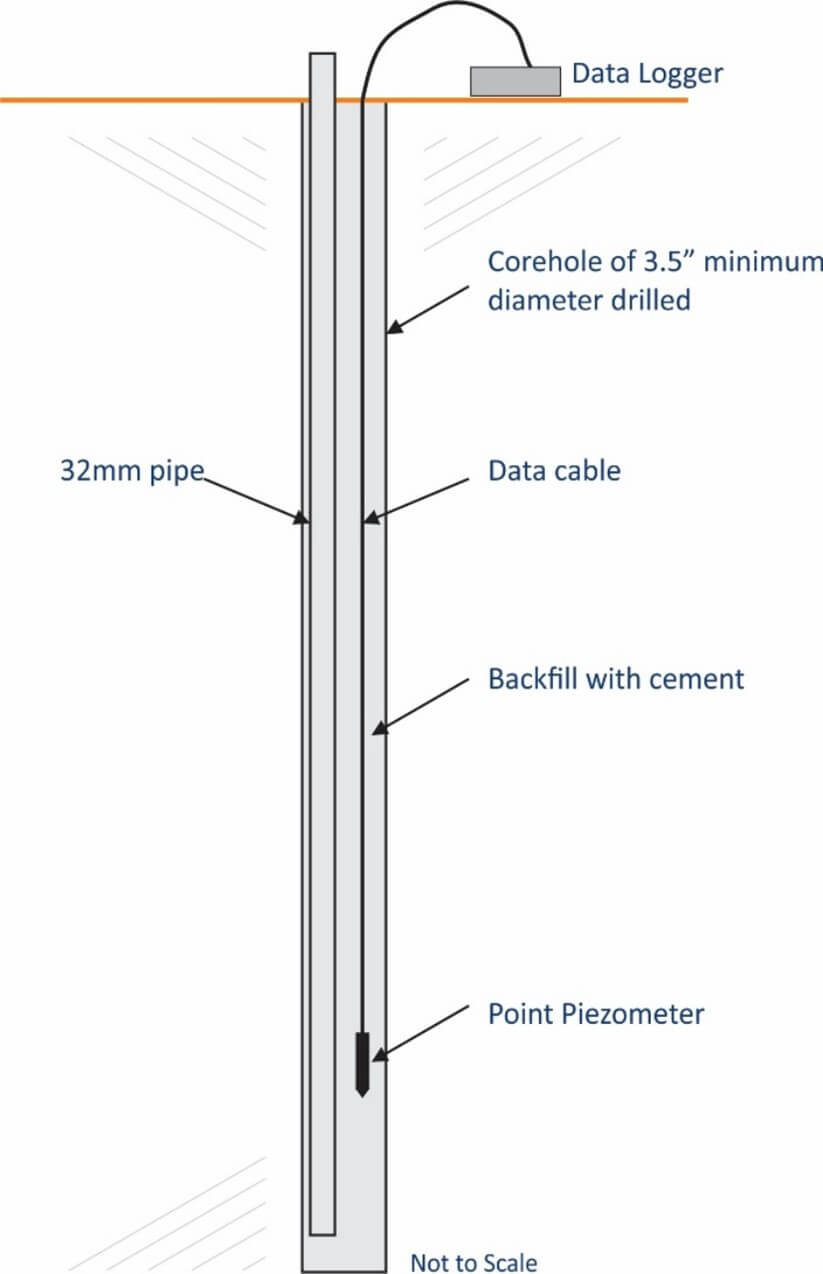 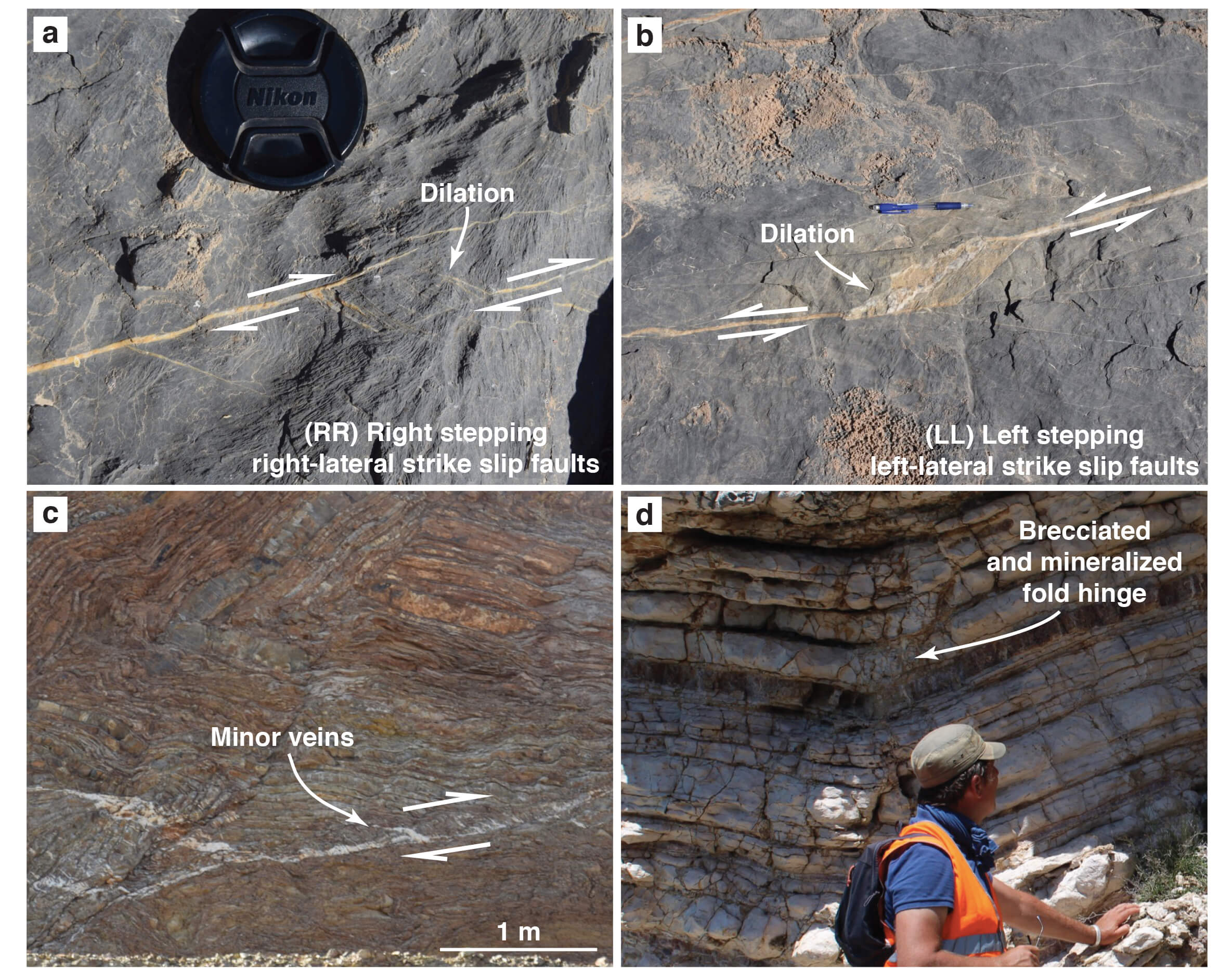 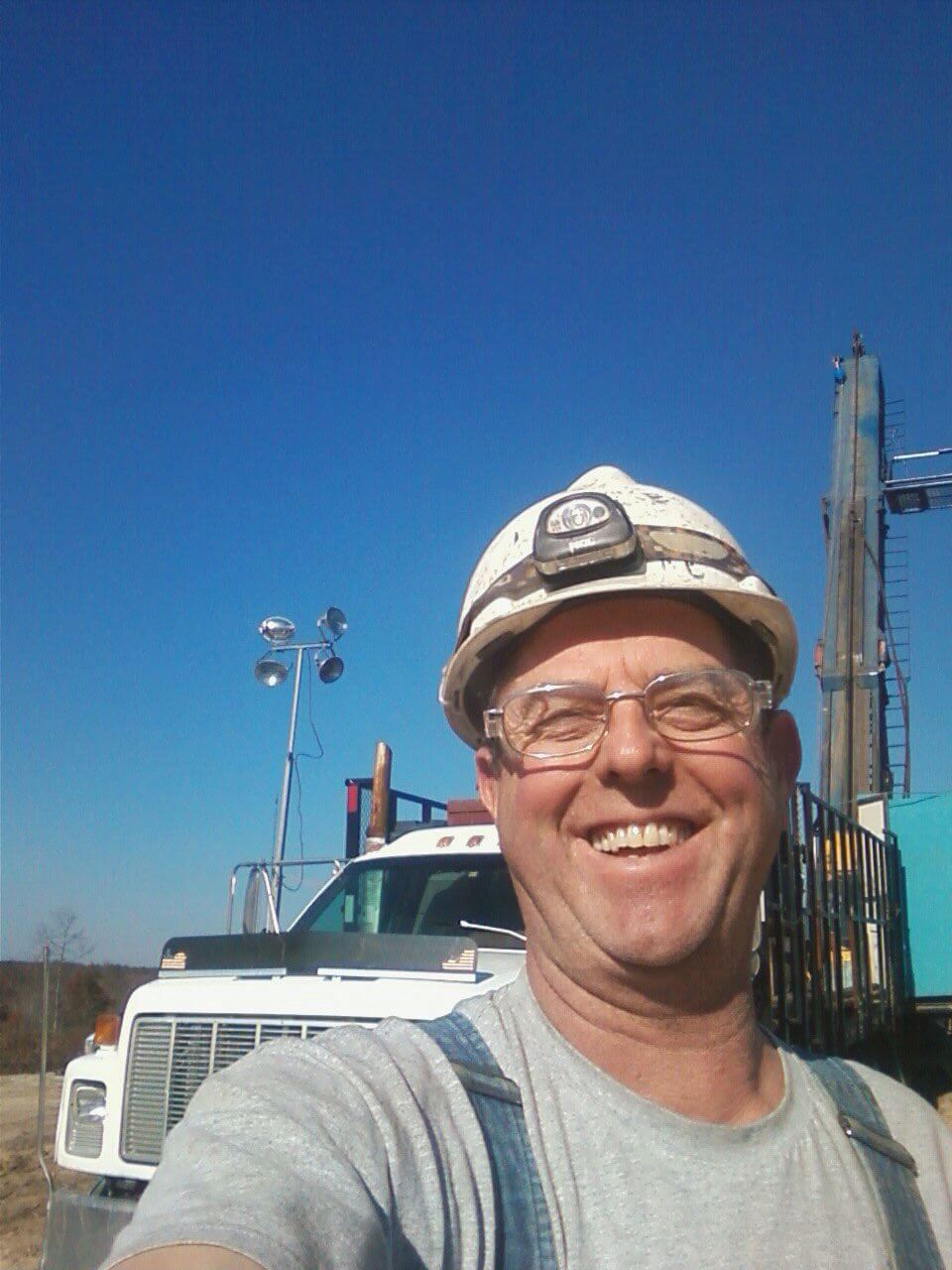