One doesn’t normally think of France as a mining country, let alone the home of the world’s third-largest mineral driller, Foraco International. However, France is where the adventure started in 1962 when “Le Forage Rationnel”, as it was originally called, was founded by Andre Lamothe, in collaboration with Rogers, an American geophysical exploration company.

Mining was tough in the early years, and Foraco, as it is now known, diversified into seismic drilling for oil companies, as well as water well drilling. Water well drilling became the cornerstone of Foraco’s expansion throughout the former French colonies of West Africa, where it still maintains a formidable presence. In the early 70s, Foraco co-invented reverse circulation and soon started to exploit this disruptive drilling technique, now used worldwide. At one time, Foraco even produced its own line of drill rigs, including the legendary SM 70, which sold over 300 units worldwide.

After several changes in ownership, the company was purchased in 1997 by the current senior management team of Daniel Simoncini and Jean–Pierre Charmensat, who refocused the struggling company on rural water development programs, most notably in the Ivory Coast, Mali, Niger, Chad and the Central African Republic. In 2005, Foraco launched a diversification strategy which resulted in the establishment of Foraco Canada Ltd in 2006. Foraco Canada quickly became a leading provider of drilling services to the North American mining industry, and this marked the beginning of a sustained period of international growth, with the company listing on the Toronto Stock Exchange in 2007. 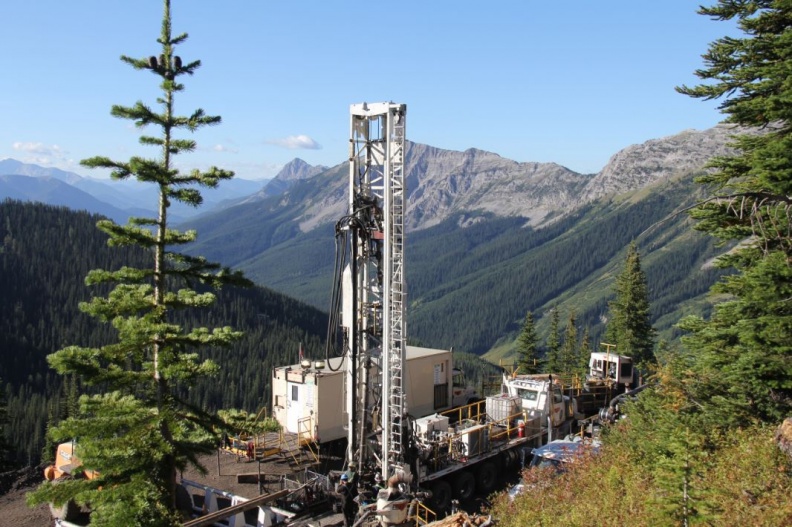 Soon after establishing itself in Canada, Foraco expanded westwards with the purchase of the Canadian assets of Connors Drilling in February 2007, followed by North West Sequoia Drilling in 2008, which was renowned for providing high quality rotary, R/C, and large-diameter bulk sampling services.

In the middle of the 2009 financial crisis, Foraco Calgary and Lunel (France) collaborated on one of the most technically challenging bulk sampling projects in history, for Russian based Lukoil at the Grib diamond pipe in northern Russia. Over 3,500 tonnes of kimberlite were drilled from nine 24-inch diameter boreholes to 600m depth using a Foraco-designed BF 800 rotary drill. It was a good introduction to the Russian market, which later paved the way for the current ownership of Eastern Drilling Company in Russia.

Following its success in Canada, Foraco gained access to another key mining market by acquiring Mosslake Drilling Ltd. in Perth, Australia. Peter Jacobs later joined the company to manage the Asia Pacific Region including New Caledonia, a reliable homestead dating back to Foraco’s earliest days. Encouraged by the success of its acquisitions, Foraco pushed on and acquired Chilean driller Advisor Drilling, with over 50 drills and some one thousand employees, its biggest acquisition to date. In 2012, Foraco cemented its position as a leading global drilling services company by acquiring a majority shareholding in Servitec, the second-largest mineral driller in Brazil, and 100 percent of John Neitzke Drilling. 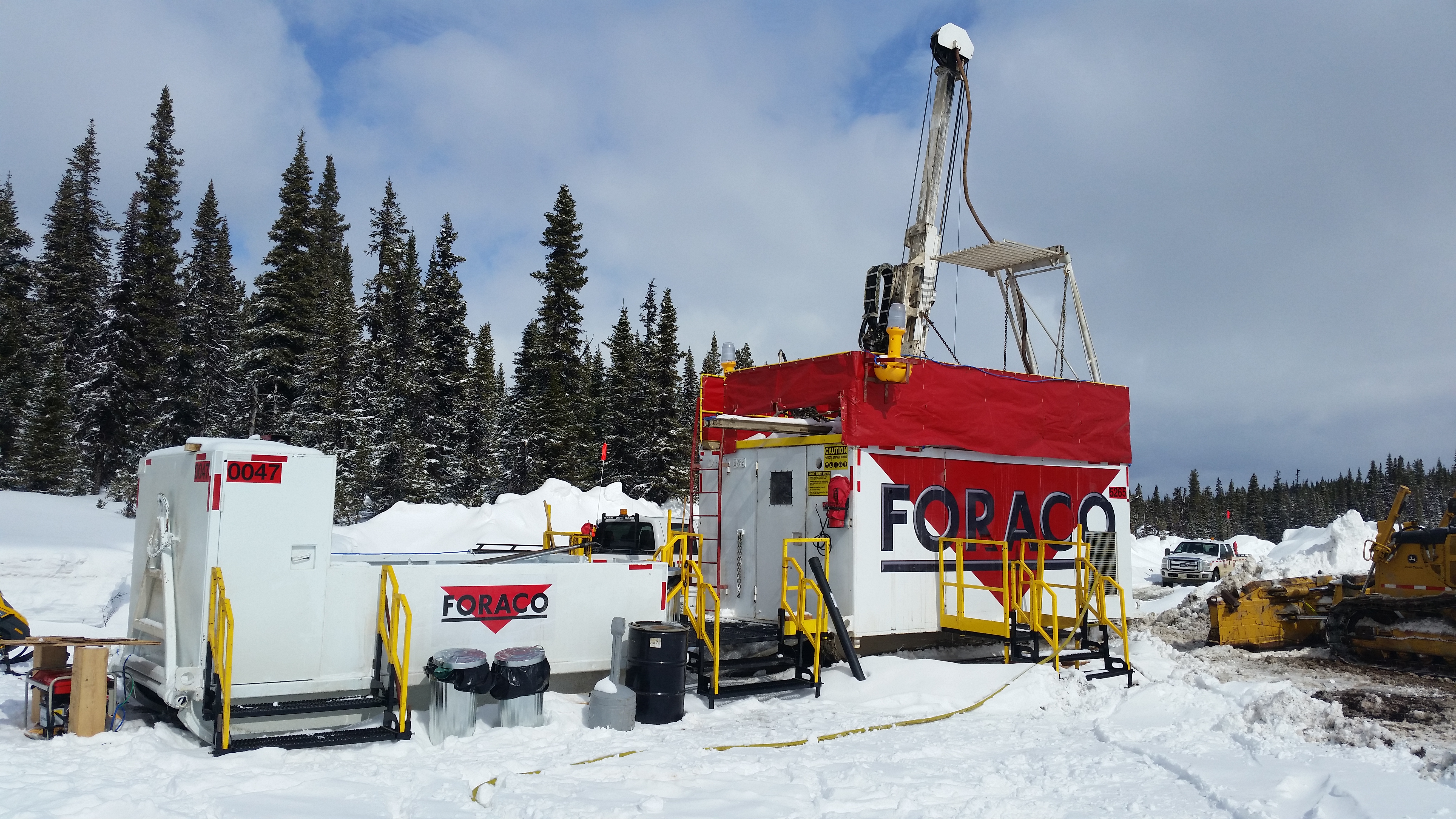 Offering such a diverse range of drilling services has helped Foraco weather a prolonged period of weakness in the mining exploration business, which has severely affected the industry as a whole. Yet Foraco has maintained its leadership role in the industry by adhering to its values of “Integrity, Innovation, and Involvement”, which together define their “i3” corporate philosophy.

Australia has proved to be the source of a good deal of innovation. Encouraged by deep-drilling activity in Canada, Foraco Australia successfully drilled the deepest diamond drill hole on record, with a combination of directional drilling methods steering the hole to a depth of just over 3,011 metres. Finishing with N-sized core, the hole gave their customer unprecedented insight and invaluable geological information into what lay deep below an existing open pit mine.

Not to be outdone, the Australian rotary teams developed the first fully wireless, remotely controlled drill rig for operations in the Pilbara Iron Range, replacing all personnel on the rig without compromising productivity. At the same time, customers were looking for increasingly large core samples of iron ore as a means of improving recovery and enhance accuracy. Rising to this challenge, Foraco developed a set of conventional core barrels that delivered high-quality 9” cores from a nearly 13”-diameter hole.

Deep directional drilling is a strength Foraco has developed and refined over the years, primarily in the Sudbury Basin. Sudbury Integrated Nickel, a Glencore Company, and Vale Canada continue to explore this prolific region with holes up to 3,000 meters deep and countless wedges and branch holes. This has allowed Foraco to develop comprehensive best practices and train highly skilled and disciplined crews that truly understand the importance of following well-defined procedures. Not only is the integrity of the hole more secure, but everyone goes home safely as well.

With the challenges presented by a cyclical market, the ability to share best practices and technology globally is one of Foraco’s competitive advantages. Inter-company technology transfer and collaboration provides their customers with the advantage of knowing they can tap into the best practices of any Foraco region, be it large-diameter coring transferred to Canada or deep drilling technology from Sudbury exported to Brazil. And the sheer diversity of geological settings, terrain, climate, and cultures in Foraco’s world is staggering. This comprehensiveness defines Foraco.

So what is it like to work with Foraco? The drilling industry is all about people, and Foraco prides itself on being able to attract and retain some of the best in the industry. Inspired by their “Customer and Safety First” culture and “i3 values”, everyone, from the rig floor to the most senior manager, is focused on meeting or exceeding customers’ expectations without incident. The result is a strong and satisfying relationship with the customer at all levels. 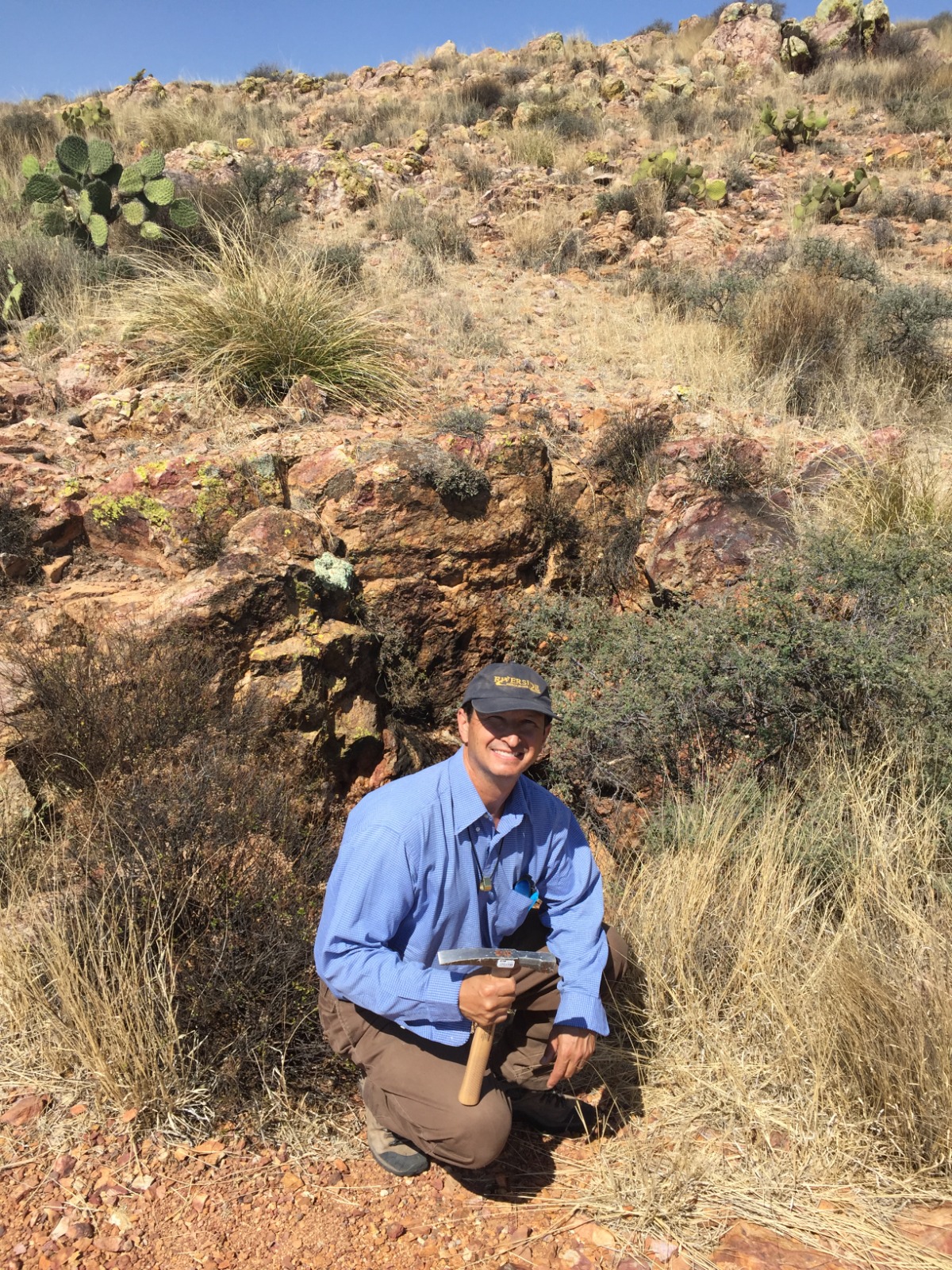