The World Economic Forum in 2017 predicted that automation and digitalization could save more than 1000 lives and avoid more than 44 000 injuries over the next decade.

With workforce safety being a key issue within the mining industry for decades, the move to autonomous has long been seen as the next step to bring greater safety to mine sites. There has been only one obstacle – the impossibility of removing the human factor from on-site drilling operations. Until Tribe Tech (Tribe) came along.

Tribe Tech is the first Original Equipment Manufacturer (OEM), in the world to successfully develop a completely unmanned Reverse Circulation (RC) drill rig. Their rigs not only remove workforce risk but increase drilling time by 100%. Now, McKay Drilling (McKay) has partnered with them to purchase their world-first autonomous RC drill rig.

An alliance with the potential to change drilling

Tribe Tech was founded in 2019 to create a safer, more efficient work environment in the mining industry. Backed by a combined 257 years of experience, the company was originally established in Australia to service its multinational clients. Since then, Tribe have increased its staff to become the largest dedicated RC drill engineering team in the business, and have developed a reputation for automating the toughest tasks in the industry. In the process, Tribe has grown globally with offices and world-class manufacturing facilities in Belfast, Northern Ireland. They offer contractors a roadmap for improved safety and technology, putting them at the top of the list for contracts with Tier 1 mining companies.

‘Tribe Tech was born from a real desire to improve safety and efficiency in the mining industry,’ says Managing Director Charlie King, who boasts more than 15 years of hands-on experience in the mineral industry. ‘We saw the opportunity to reduce workforce risk and operational costs, while increasing productivity and efficiency,’ he continues.

At first Aaron Earl, General Manager of McKay Drilling thought Tribe Tech’s, as well as many other similar projects, too far fetched. Until he saw their solution for removing all the people from RC rigs. ‘The uptake from our blue-chip clients has been phenomenal, we have just been awarded our largest contract to date on the back of this technology and our team’s technical expertise,’ says Earl.

A partnership built on synergy

Established in 1990, McKay Drilling has provided a high-end drilling service to the exploration and mining industries for over three decades. Operating throughout Australia and internationally, McKay set the standard for drilling as the provider of choice for the mining industries Tier 1 companies.

Charlie King is no stranger to McKay Drilling, working on tools there at the beginning of his career a decade ago. King’s knowledge and lasting connections with the company led to a phone call with McKay’s Drilling Operation Manager Chad McKay about Tribe’s latest development, starting the idea for the partnership.

‘It’s great to be working with the McKay team again after all these years, it’s great to have the support and technical input from the leaders in RC drilling,’ says King. ‘The synergies were fantastic. They had been working on their own automation programs and have unparalleled technical expertise.’

Off the back of the alliance, Tribe Tech has received growing interest in its product offering and its ability to tackle other automation challenges in different drilling methodologies and beyond. McKay, on the other hand, have not only received their biggest contract ever but have also announced that they have sold to industry leader Major Drilling for up to USD 62 million. The deal is expected to close in June 2021. Afterwards, McKay will retain its brand and leadership.

With the sale, the alliance between McKay and Tribe Tech is in prime position to develop and deliver the innovative solutions to solve many of the industry’s biggest challenges now and well into the future.

‘It’s a really exciting journey we are on and the opportunity to increase efficiency and safety at the same time is an exciting space to be in,’ concludes King. 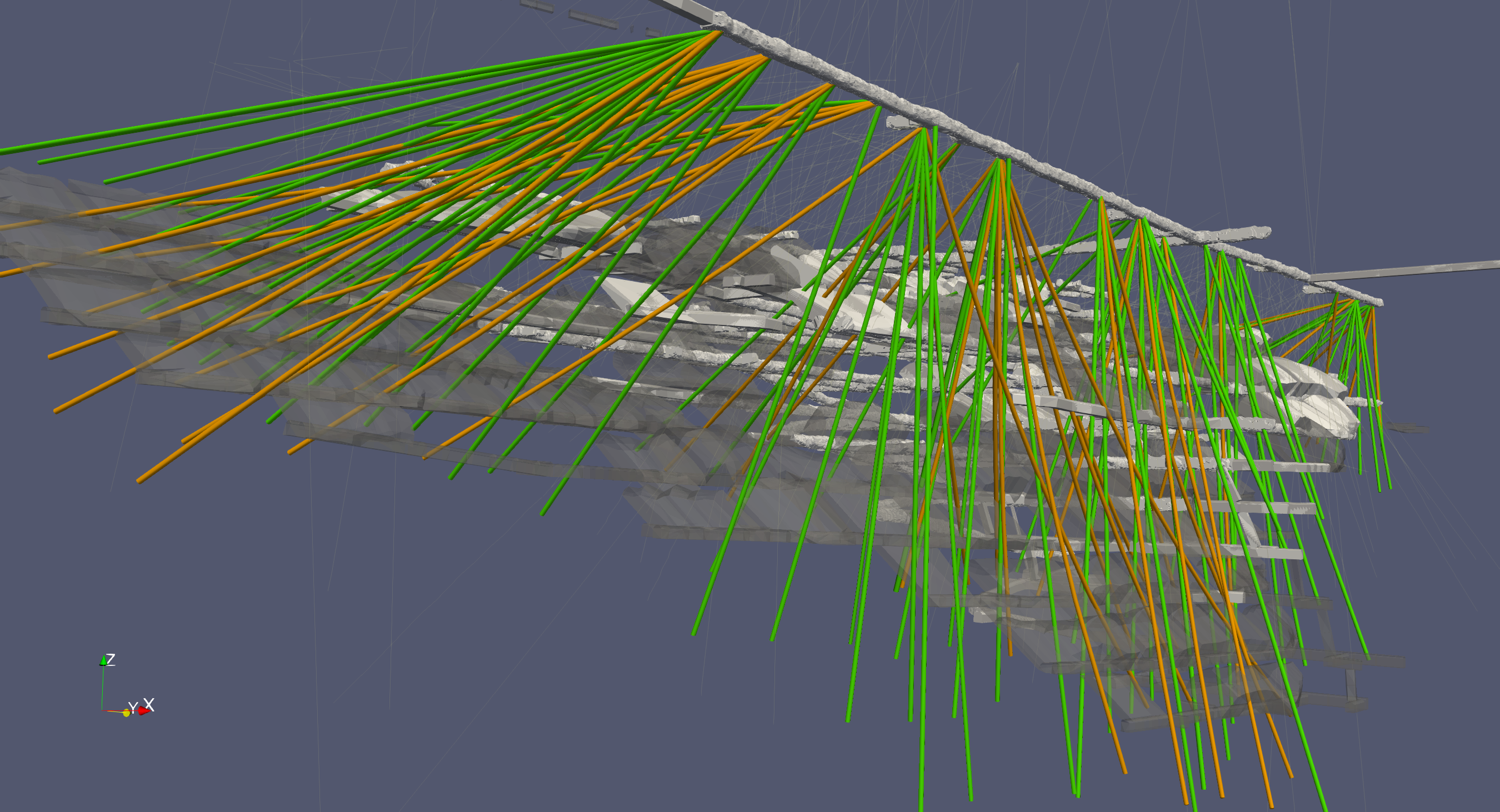 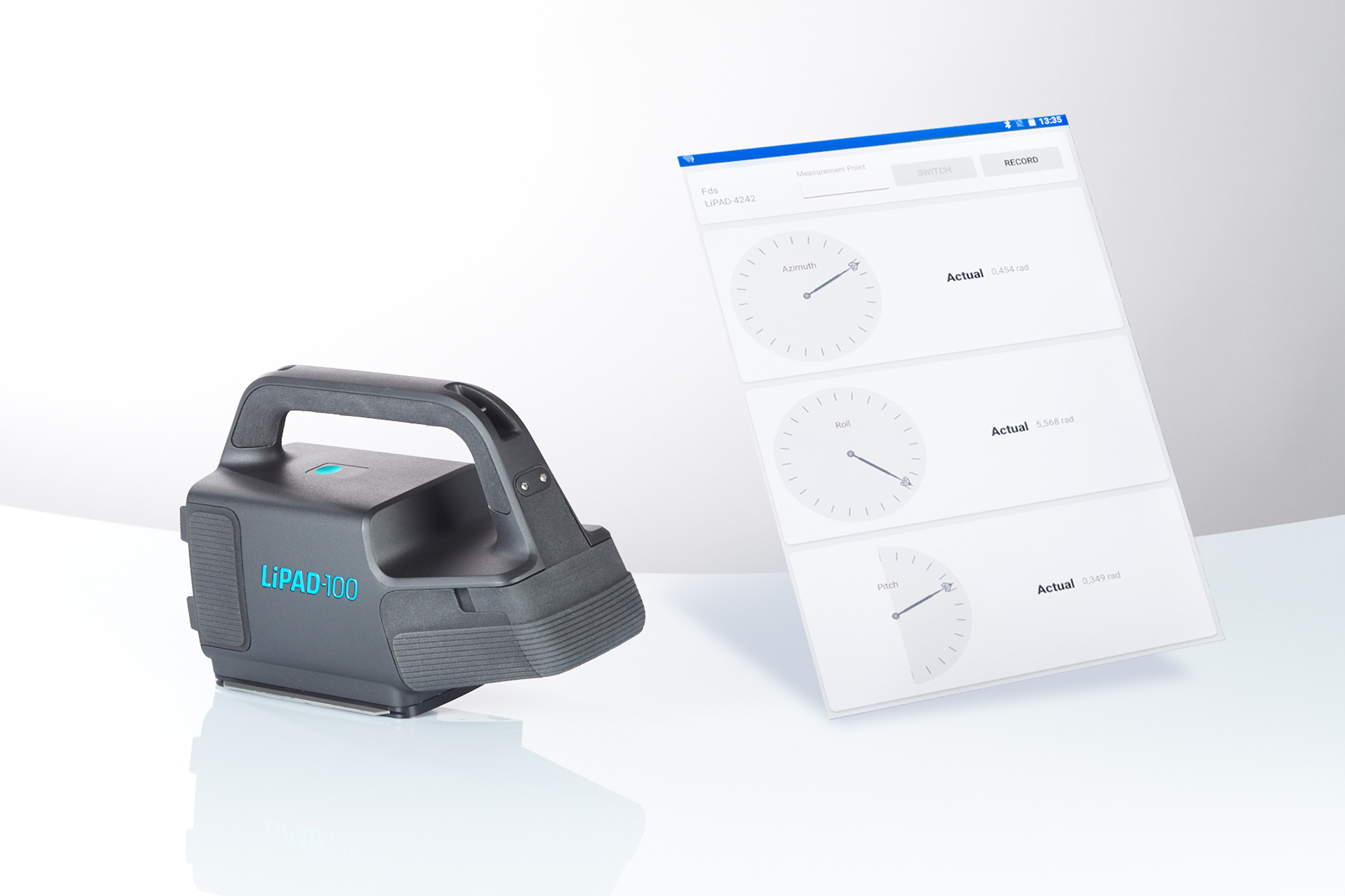 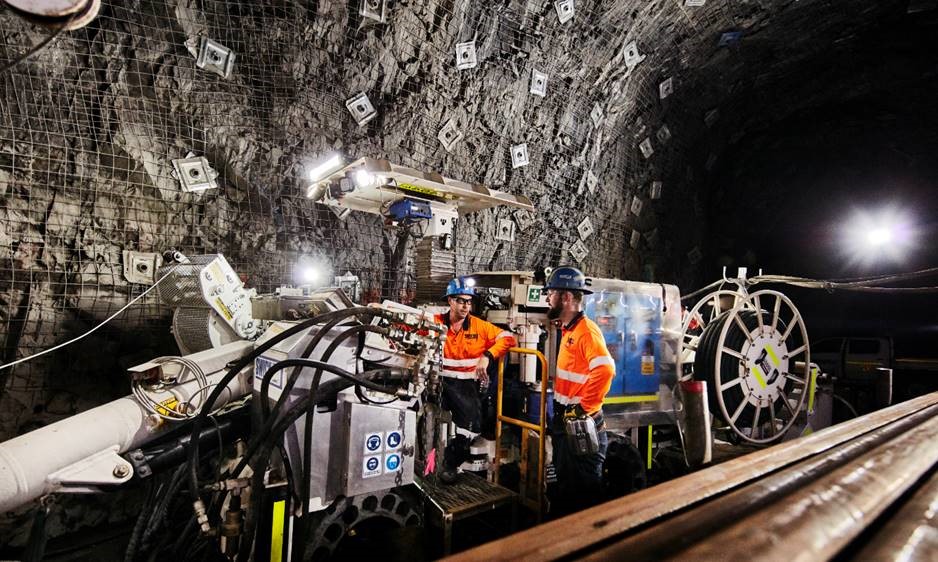 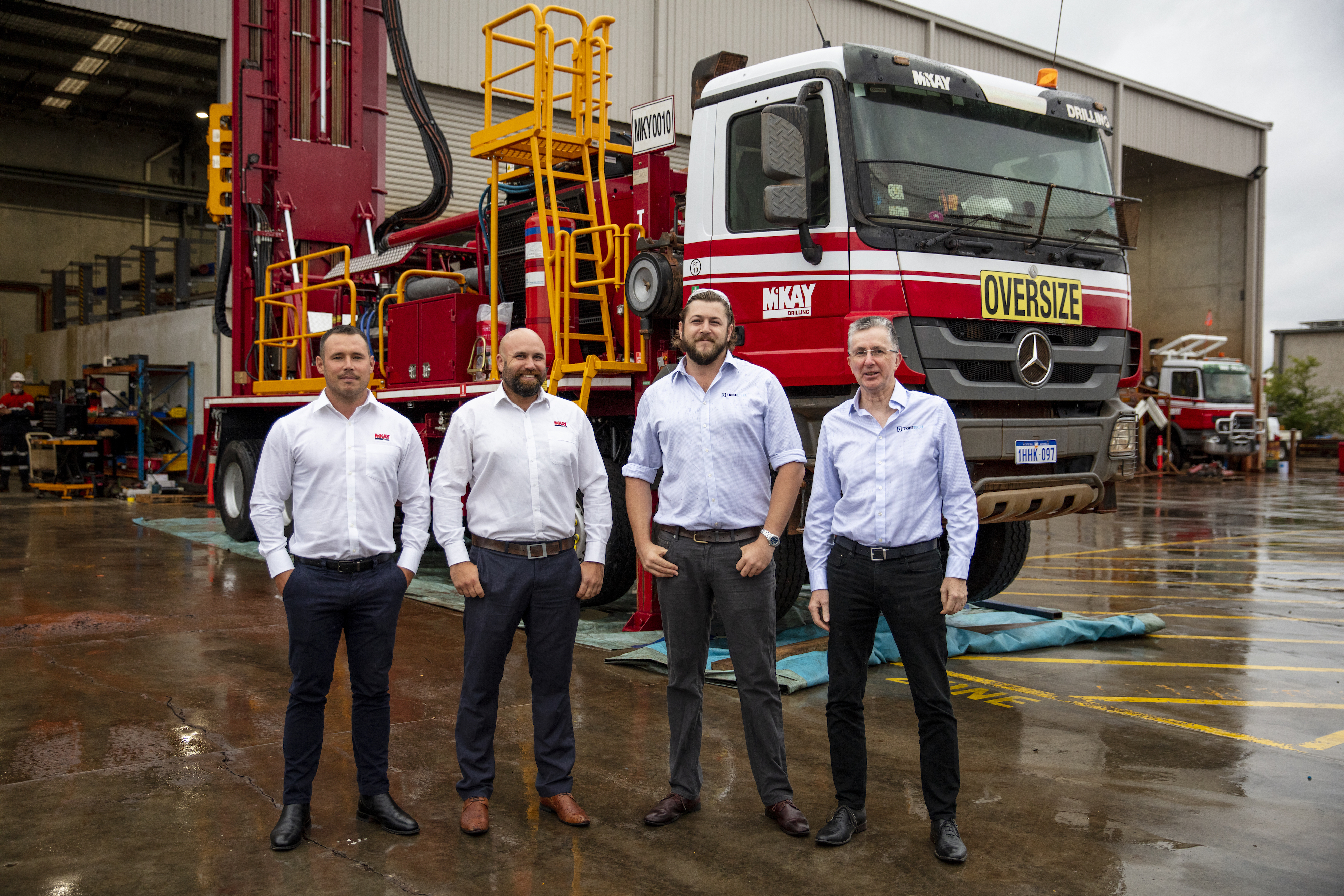 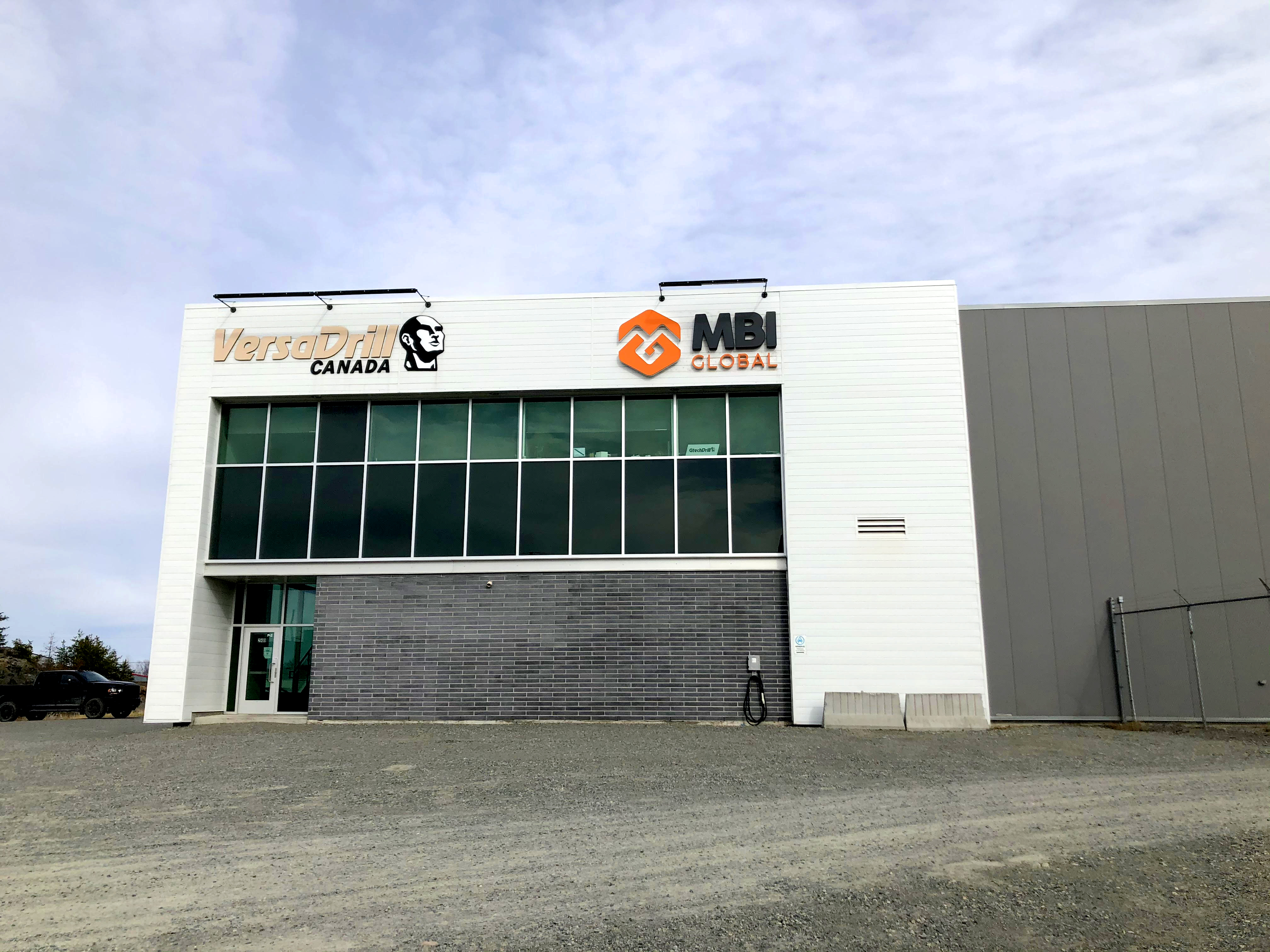